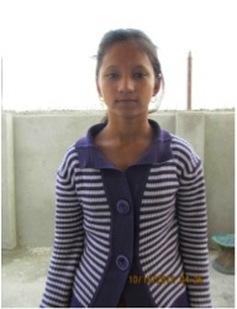 She is low caste, poor family background .She didn’t get a chance to go to school after class 2.She is low caste in Nepali culture and society so people look down on them, hate them in society, people don't use water when they touch that water and do not allow to the water tap and many more place. Even though she is Christian and in Christian society, all are equal but in her village there are no more Christians ,they are living with Hindu society so a low caste has no opportunity. She is uneducated wants to join RTDC ‘s sewing school to be skillful , she wants to earn money and become a self dependent lady. 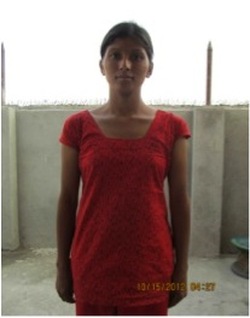 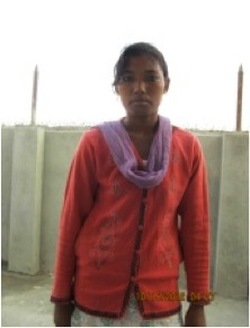 She is Hindu, poor family background. She did not continue her studies because of low economic status and family environment. Her family is quarreling daily. They don’t know about love and peace from above. Especially her brother is doing nothing. He used to drink daily and hit her parents. Her parents are getting old. She wants to go school but her brother hits her and other family members so she left her home. Every day in her family there was no love and peace, so her other sister got married without her parents’ permission. She was feeling hopeless, searching for a loving and caring environment, wanting to be a self dependent lady so that she wouldn't have to be dependent on her family. So she wants to join RTDC. 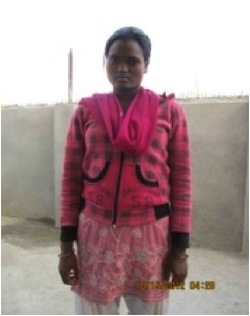 She is uneducated with a poor family background. When she was a year old her father left them and remarried. Her mother also remarried.  She did not have the opportunity to go to school. She never sees her father, although he is alive. She never received the love that other children get from their parents. Then her new parents arranged her marriage at 15 years old.  Her birth parents are not Christian, but she got a Christian family when she married. Because of zero qualification she can’t  find a job or opportunity anywhere. So she is thinking that if I will be skillful lady I can earn money and depend myself and be able to provide for my family, too. So she wants to join RTDC. 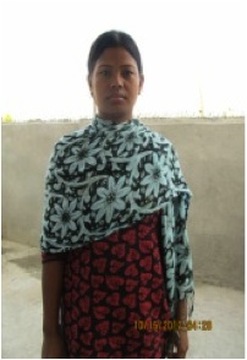 She is poor, uneducated, Christian background. When she was 3 years old her father died. She didn’t have the opportunity to go to school because they are a big family with 5 sisters and 1 brother. in the village, the son can get studying opportunity, but if they have not money then daughters cannot get opportunity. Her mother could not fulfill the desires and basic needs of five daughters. She worked as a house worker making 8000 rupees (US $100 dollar ) in a year. Monthly RS 655 rupee and it is not enough for her to survival.  She did additional labor work; carrying cement, stone, chips and much more work because she is physically strong. She wants to be skillful and work in a garment factory where there is a higher wage rate.  She wants to join RTDC.

She is Hindu, uneducated, discriminated from her husband.12years before her husband got next marriage and living city area. But she had one son and she was living with her husband father/mother and other joint family. Now her father- in- law and mother- in- law also hate her, now she is alone and living with her parents. In her parents’ house 6 sister and 3 brothers and his family also living and it is hard to survive themselves and she is also living in same family so she is felling uneasy and hard to survive. She is feeling hopeless and in this hard period, she is not able to work without any qualification certificate because she never been to school. She wants to be skillful, then open a tailoring business, earning money to fulfill her basic needs and her son. So she joins RTDC. 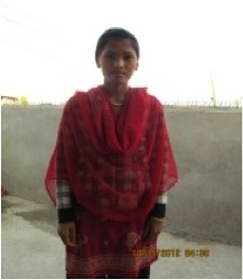 She has a poor Christian family background. She didn’t continue her studies because of economic problems. She would like to learn sewing and open a tailoring business to earn money. She wants to help church, ministry and her family. 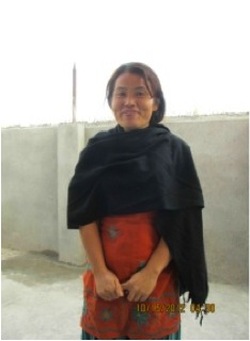 She is Hindu, poor family background. She can’t continue her study because of her financial problems.  Her studying qualification is not enough for her to have a surviving way. She is doing house work like other ladies in the village. In her village there is no tailoring shop.  So when she needs tailoring to make a dress she must travel a long way and this is very expensive. She wants to learn and open tailoring business, earn money to fulfill her desire, and become self dependent lady who can help her family. So she wants to join RTDC. 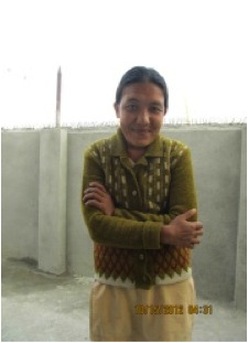 She was orphaned, uneducated, poor, hopeless, low caste background, 12 year ago her father died she had never seen her fathers face.  Everybody was depending on him and after that she did not get a chance to go school. She was living in the village and doing household work. Then her sister arranged for her to marry, but after 3 months her husband died. He went to Kathmandu for work but, was drinking, smoking and using drugs.  He  he laid down on the gutter along the footpath became unconscious, then he died. Now she is living with her mother with other family members. People look down at her, because of being low caste and recently her husband died. She wants to learn and open tailoring business to fulfill her desire and to be self dependent lady. So she wants to join RTDC. 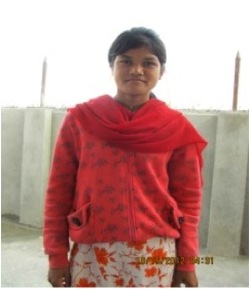 She is poor, Christian family background. She can’t continue her study because of economic reasons. She was recommended by Pastor Surendra. Her parents are uneducated and have many children and no economic status. So her parents don’t know their real age. Her other sister got married very early because of lack knowledge, and education. Pastor Surendra and my parents give advice/suggest to her parents don’t give early marriage to Sona, but first learn to be skillful, then they agreed to sent her to RTDC.  Sona wants to join RTDC and open tailoring business,  and earn money  fulfill her desire and help to her parents and Church.